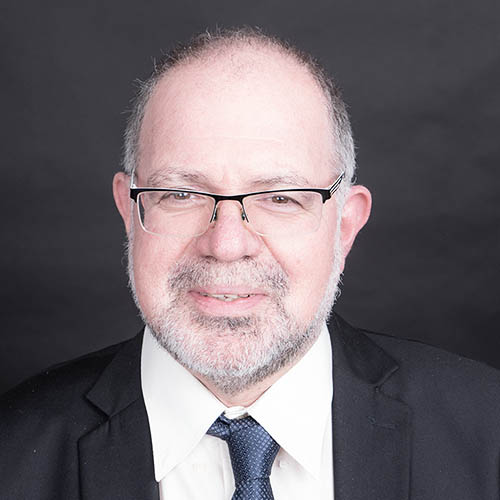 With his vast achievements in developing disruptive technologies, Mr. Feferberg brings ingenuity and resourcefulness to the team at BRH. As manager at Real Aesthetics, he led development of the company's Bella Contour device, achieving FDA approval and worldwide distribution. A veteran of Israel's elite Intelligence Unit 8200, the equivalent to the US's NSA, Mr. Feferberg's achievements included the design and development of various systems for intelligence gathering, including sophisticated and integrated systems for use by Special Forces. He holds a a BA in Engineering and an MBA, both from Tel Aviv University.