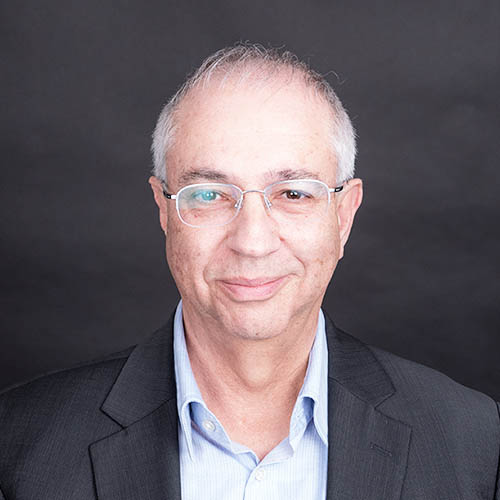 Mr. Himelfarb brings to BRH over 30 years of management experience in the medical device and hi-tech arena, including from his current position as GM and COO of Microbot, a medical device company specializing in micro-robotics (http://www.microbotmedical.com/). He is the former CEO and president of IceCure Medical, a TASE-listed company that develops advanced cryotherapy systems, where he established the company's US subsidiary and led the transition from clinical phase to commercial sales. Prior to this, he served as CEO of Remon Medical Technologies Ltd., acquired in 2008 by Boston Scientific Corporation, and as manager of Medtronic-InStent Israel. He also spent 14 years at Scitex Corporation, where he was heavily involved in research and development. Mr. Himelfarb holds a B.Sc. in Electronic Engineering and an MBA, both from Tel-Aviv University.